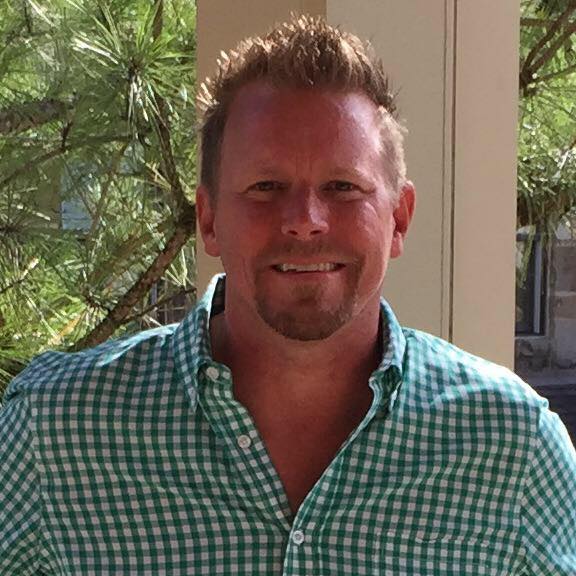 Jay Bayne has really been able to grow massive multiple streams of income while working full time and still having fun! In this interview he talks about how he is able to manage growing revenue streams along with growing children in “Loosely Controlled Chaos”. His FBA business is growing at a great pace, his Scanner Monkey Group Business has over 1,660 members sharing “how to’s and Lucky Finds” and his newest venture Cyber Monkey Deals where they send you low rank/high return items on a daily basis. This is a man who really knows how to manage his time, get the best yield from an idea and has a sense of where he wants to be.

“Turn a negative into a positive” 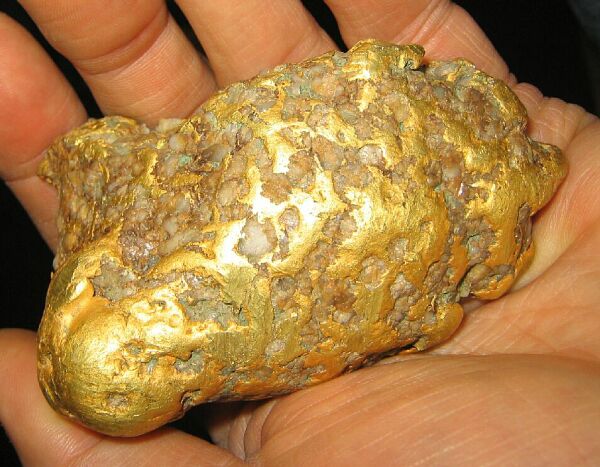 Co-ompetition- (New word..?) Where competitors work toward a common goal yet remain extremely competitive with each other!

Set up a Daily Goal and work backwards….Get up and do something even when you do not feel like it, hit the goal no matter what. 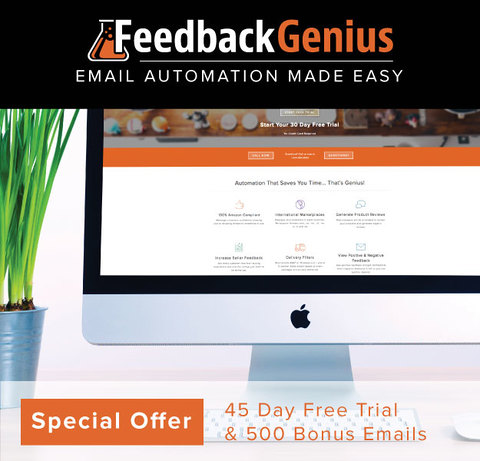 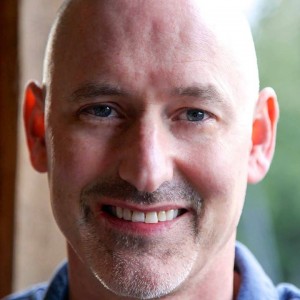